Shatter, or dabs, as it is sometimes called, is a potent form of cannabis extract. It has also been nicknamed the “Crack of Marijuana”. You can buy Shatter online in Canada through Pacific Grass – one of the leading online dispensaries for medical marijuana in Canada.

It is produced by extracting cannabis oil containing cannabinoids, terpenes, and other chemical compounds found in the cannabis plant. The name “dabs” was derived from shatter being commonly used with a dab rig, even though it can also be used with a hash pipe or vaporizer. Dabbing is the more traditional way to use shatter.

Dabbing shatter simply involves applying or “dabbing” pieces of it onto a hot surface. The hot surface can either be titanium, ceramic nail or a quartz bucket. The idea is to vaporize the shatter upon contact with the hot surface and inhale the vapor as it escapes through the dab rig’s water chamber.

Shatter has a high concentration of tetrahydrocannabinol (THC) and is distinguished by its solid and translucent nature which bear close similarities to glass in texture and appearance. It has an amber or gold color and is transparent to some extent. Shatter owes its semi-clear appearance to the molecules in the extracted cannabis oil.

Like all cannabis extracts, shatter is created by passing a solvent such as butane, isopropyl, hexane, or CO2, through freshly cured cannabis material that has been well ground. The result is a thick, gold, or amber-colored cannabis oil replete with active chemical compounds.

The solvent is then extracted from the shatter oil using heat and vacuum. The result is a cannabis concentrate by-product that can be processed into varieties of forms including wax, budder, sap, crumble, live resin, and of course shatter.

Shatter can be utilized by cannabis connoisseurs for medicinal and recreational purposes. It also offers users alternative ways of experiencing the effects of cannabis. Recreational users of shatter should expect an immediate strong hit upon ingestion due to its exceedingly high cannabinoid concentrations. For medicinal users, shatter provides immediate and lasting relief from symptoms such as chronic pain.

You can buy Shatter Online in Canada at Pacific Grass and also use it to treat common conditions such as nausea, depression, loss of appetite, multiple sclerosis, epilepsy, chronic pain, PTSD, psychotic disorder, neuropathic pain, Crohn’s disease, and many more. 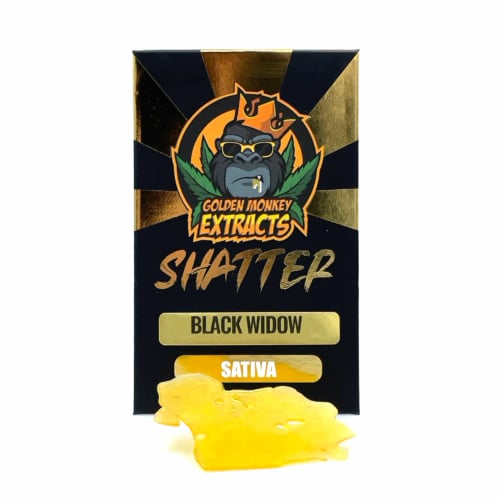 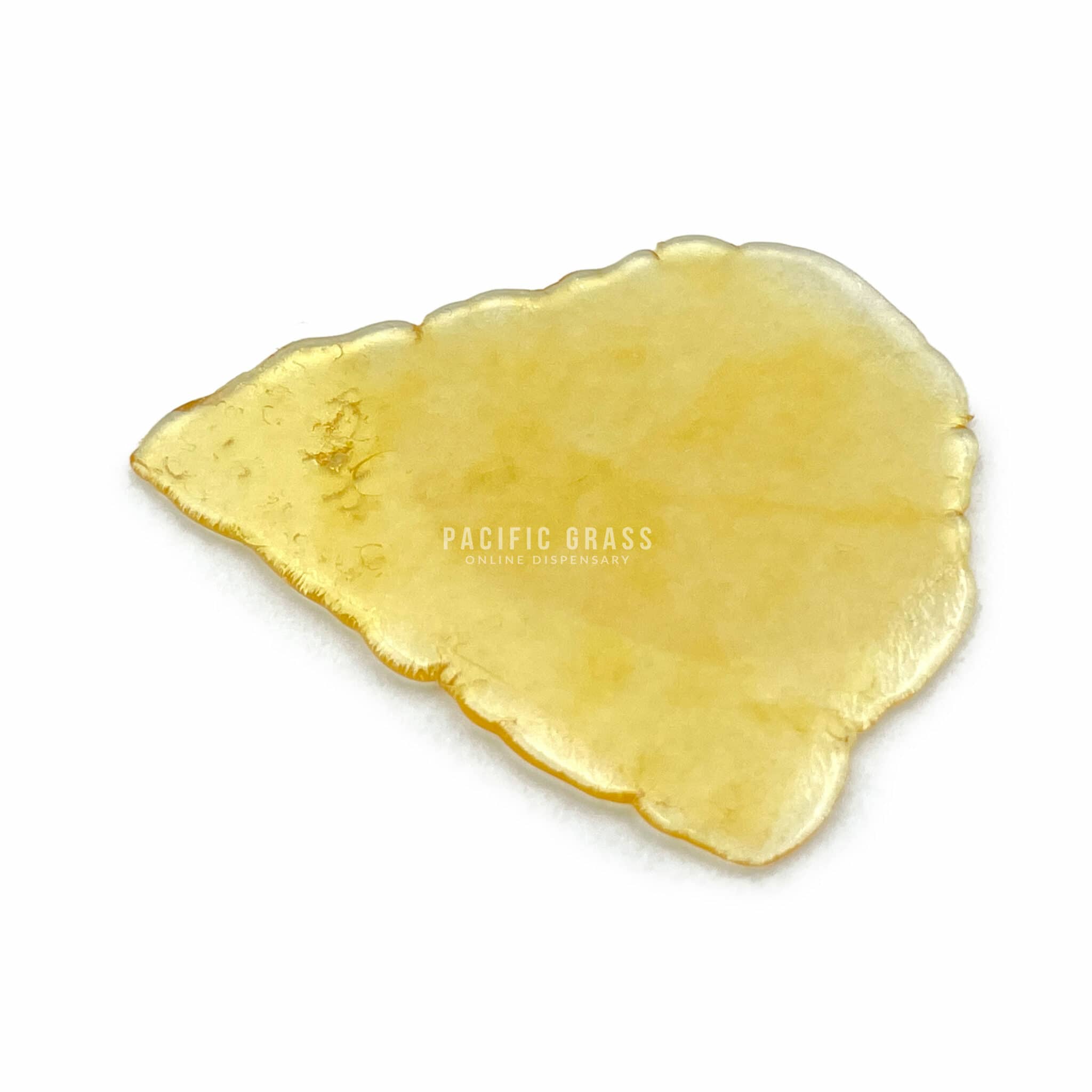 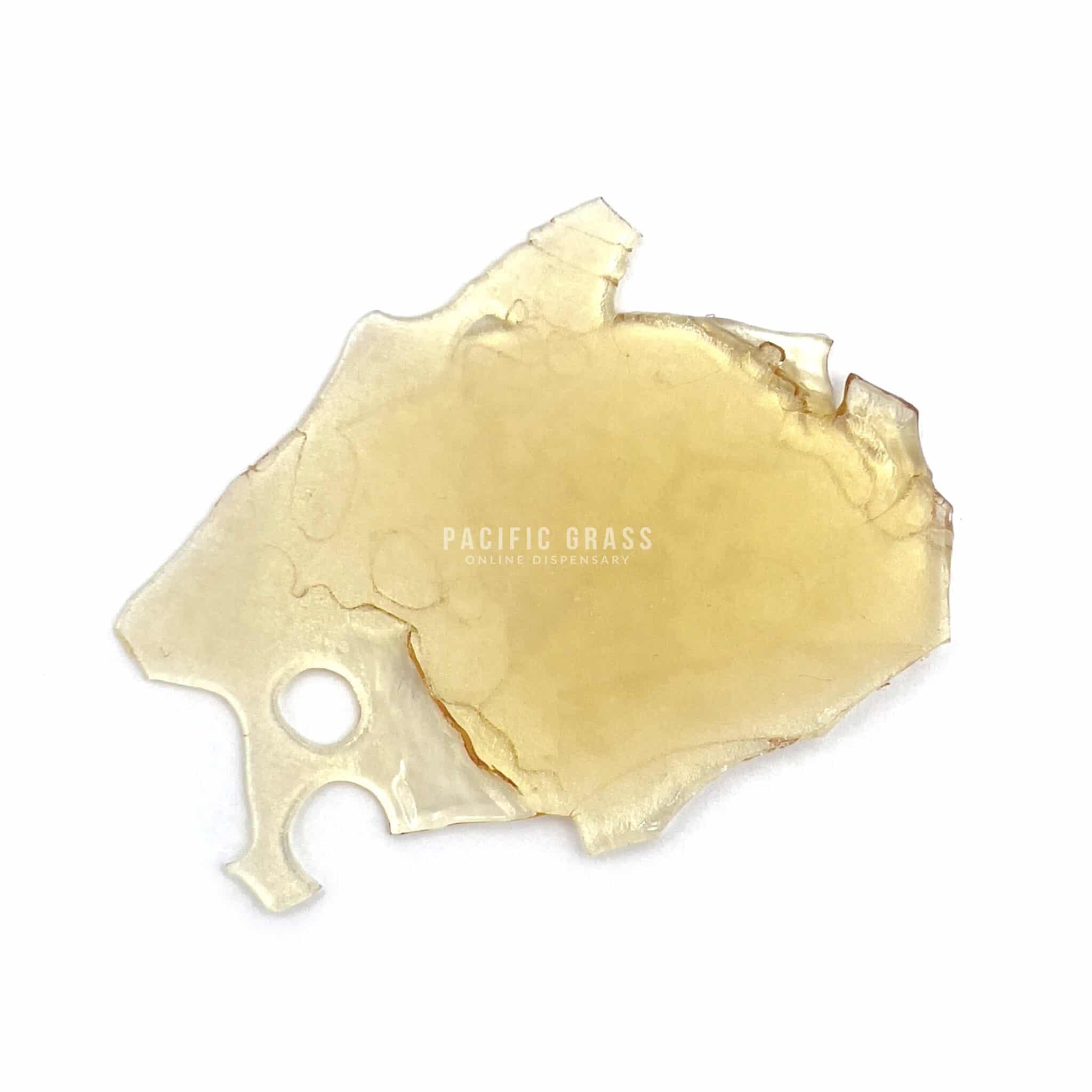 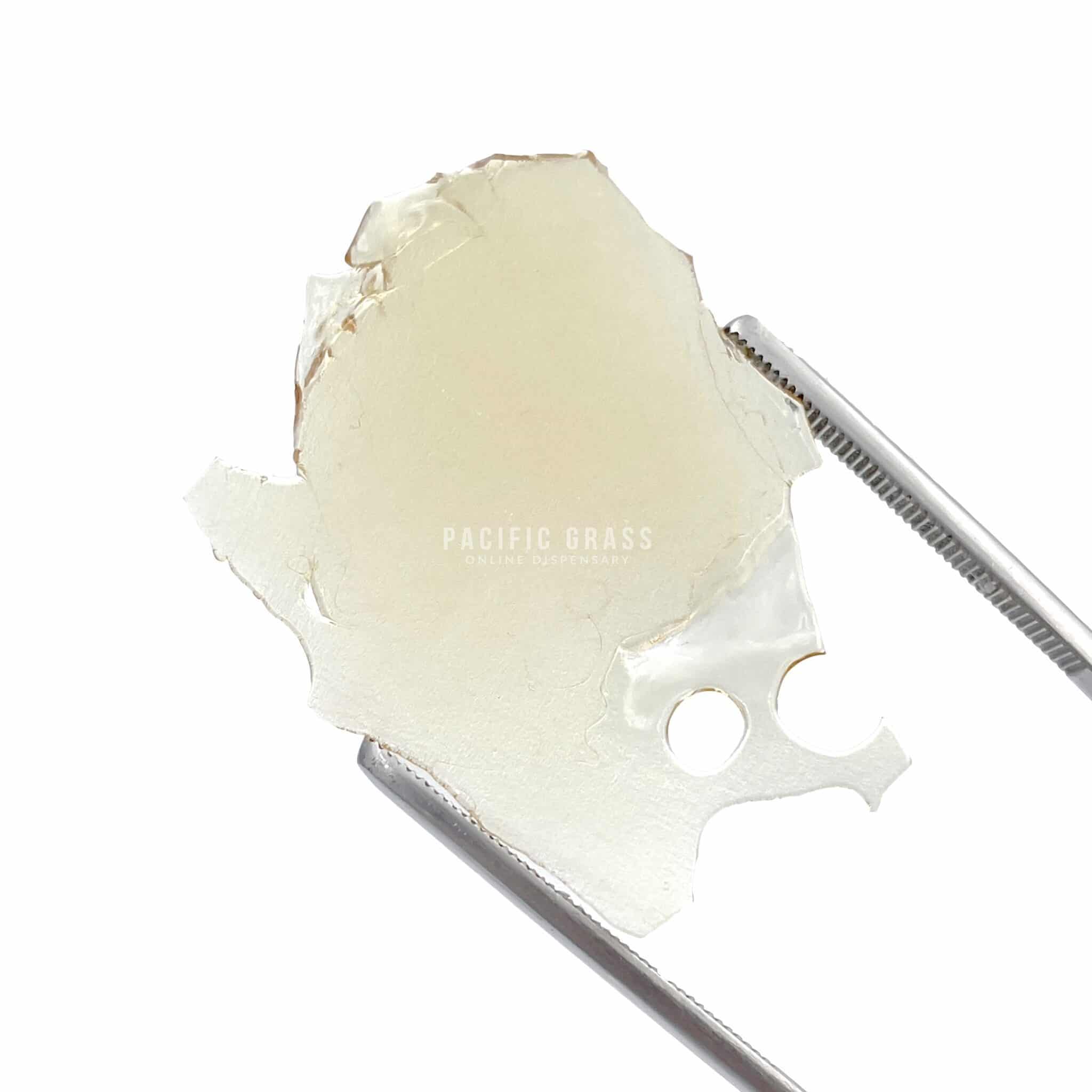 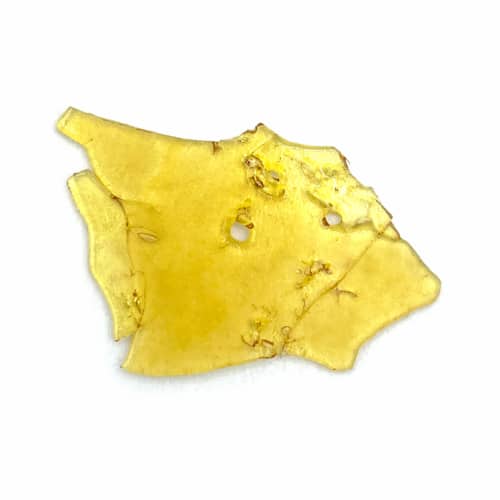 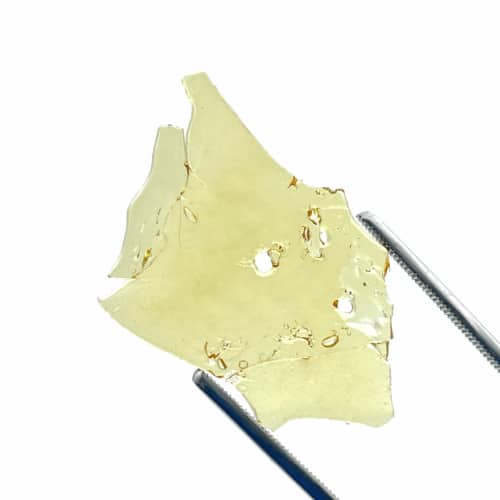 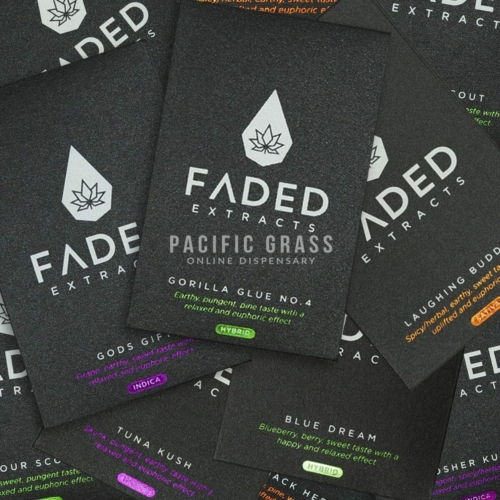 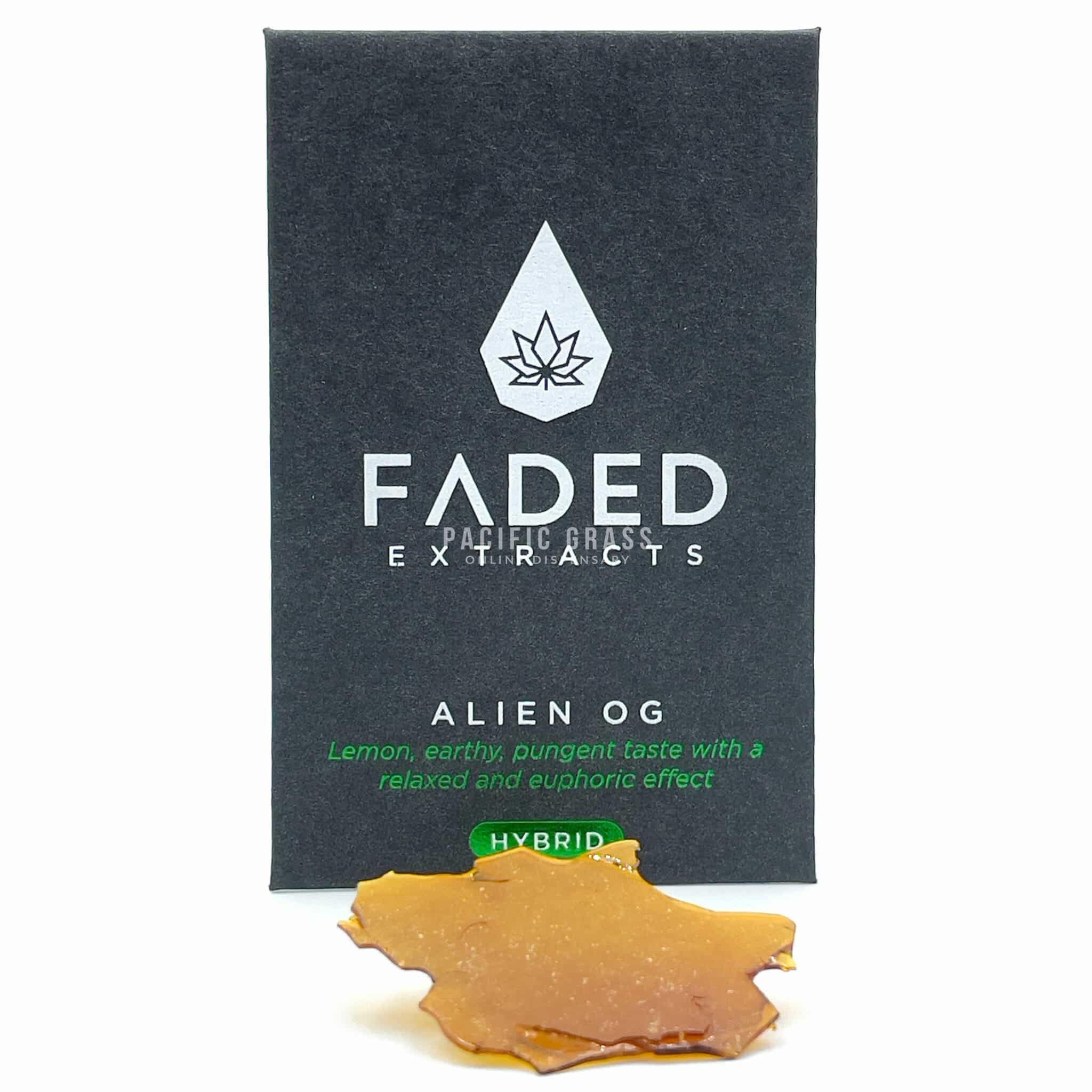 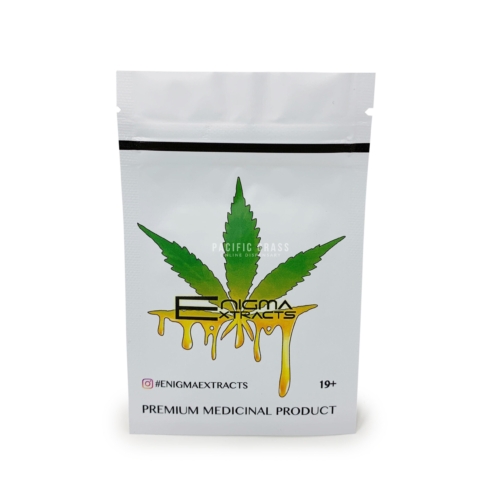 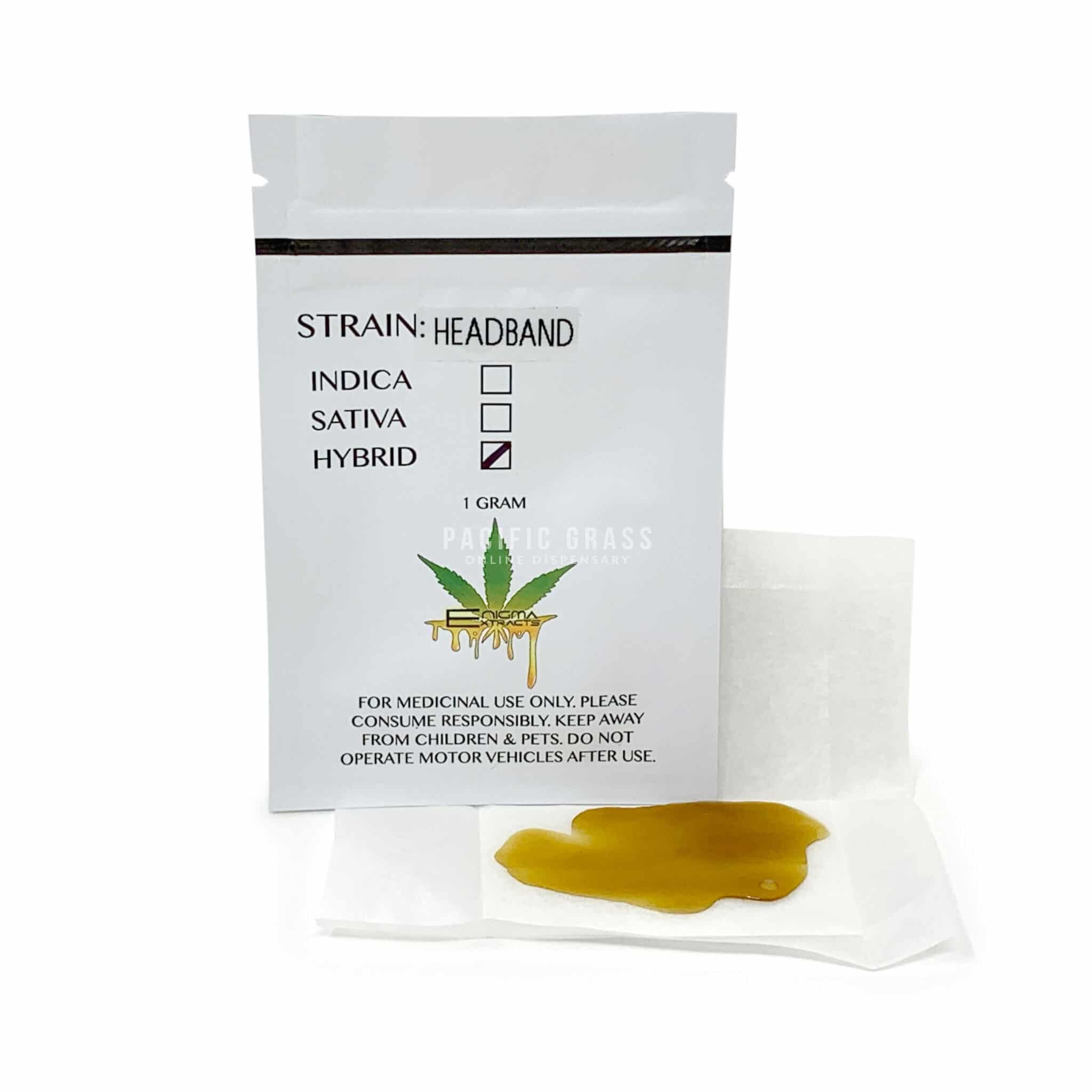 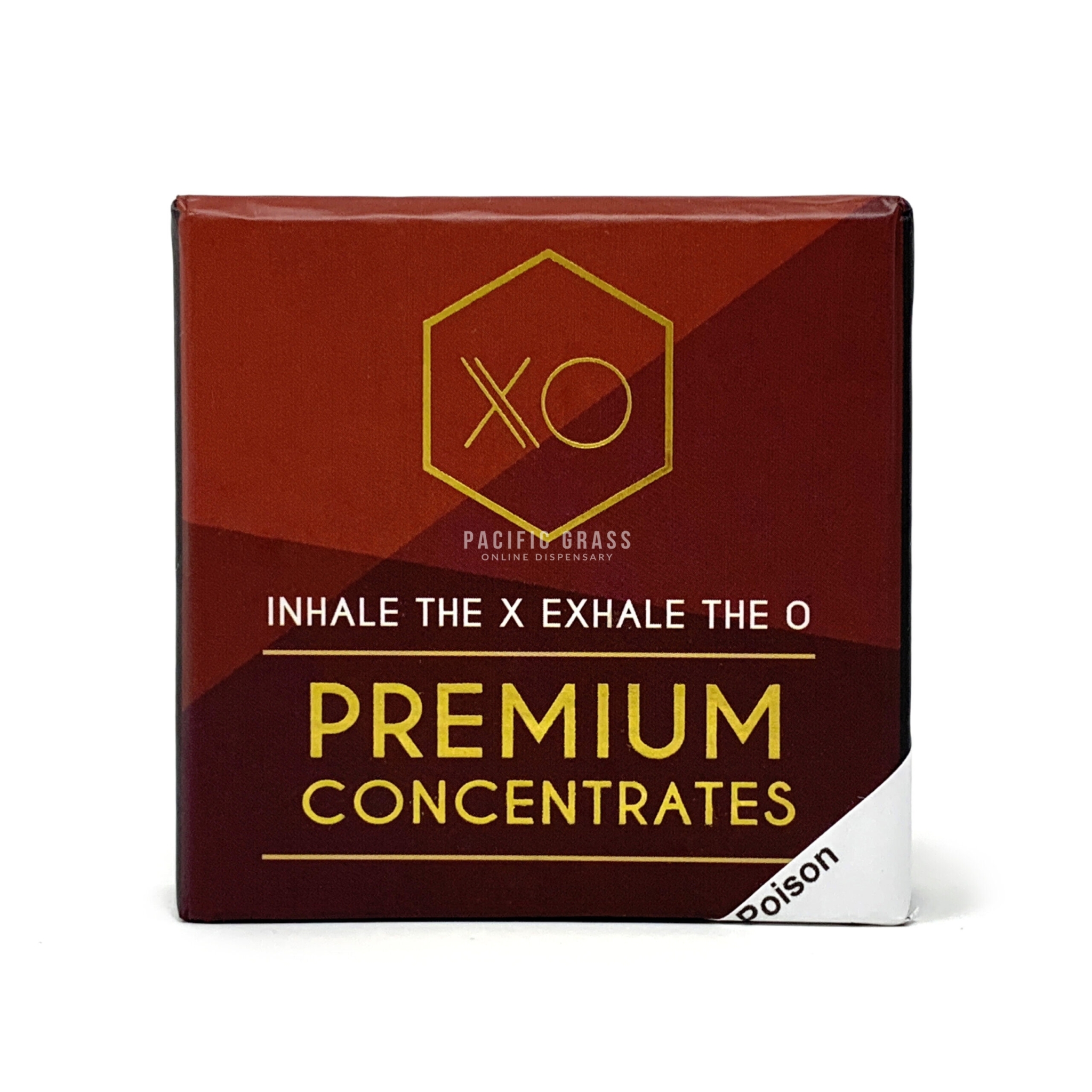 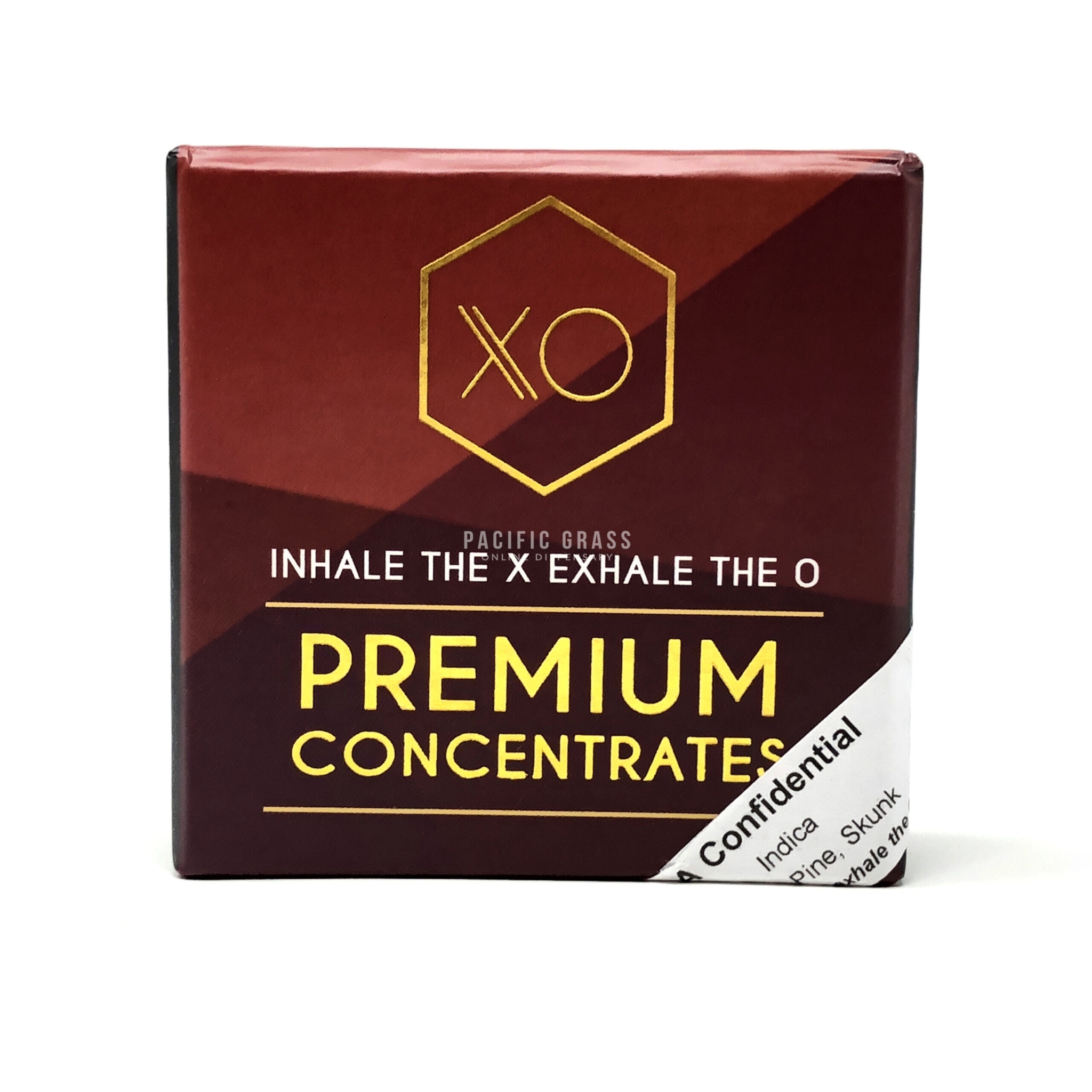 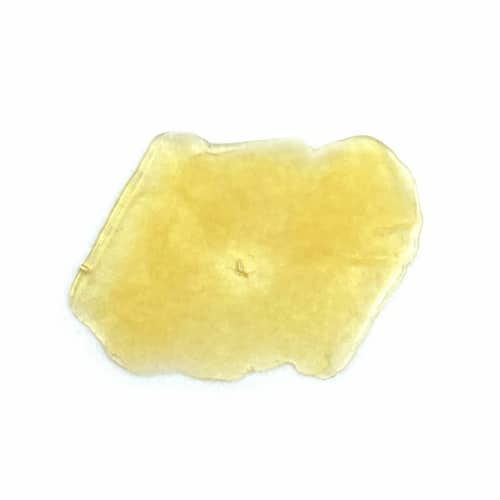 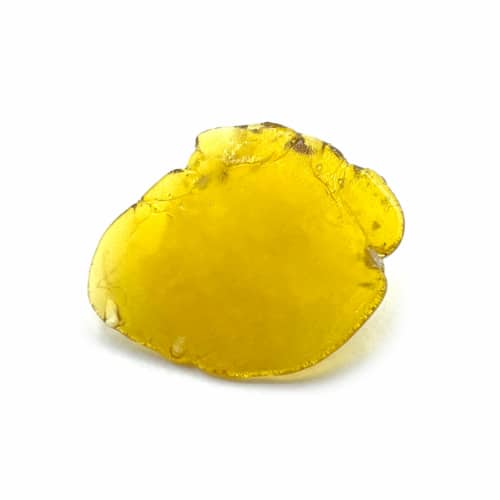 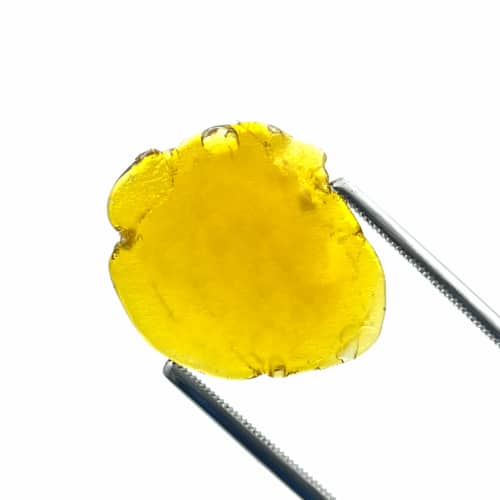 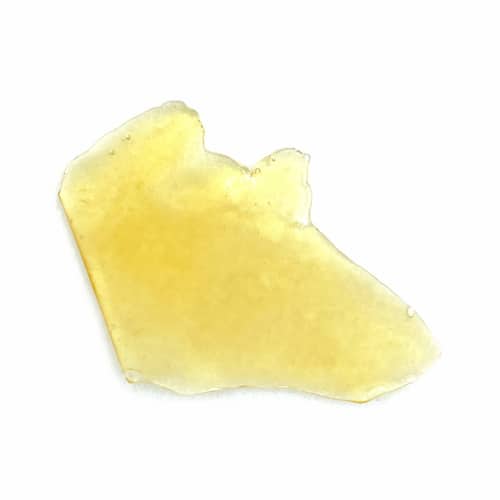 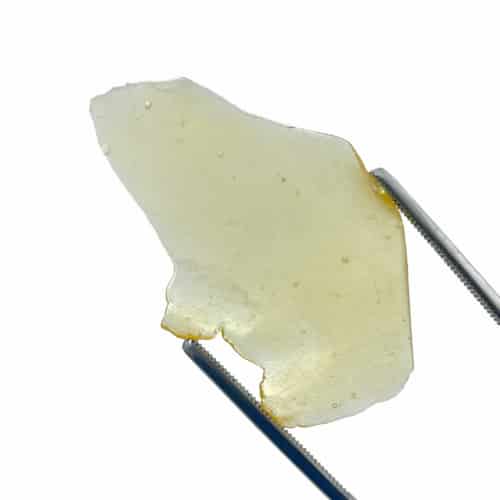 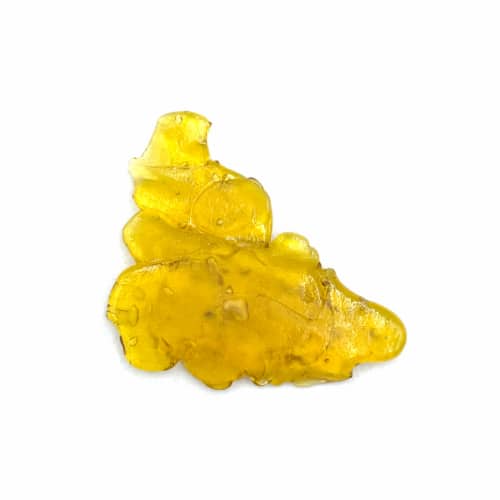 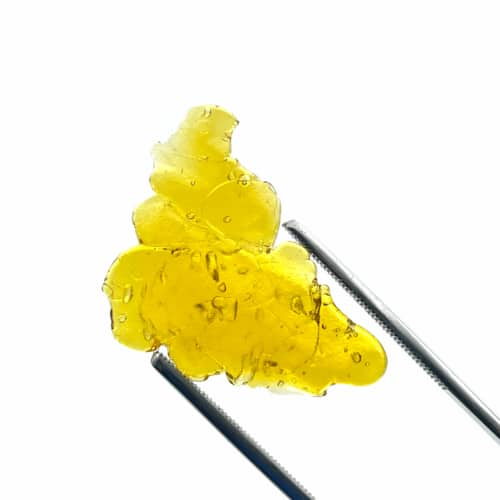 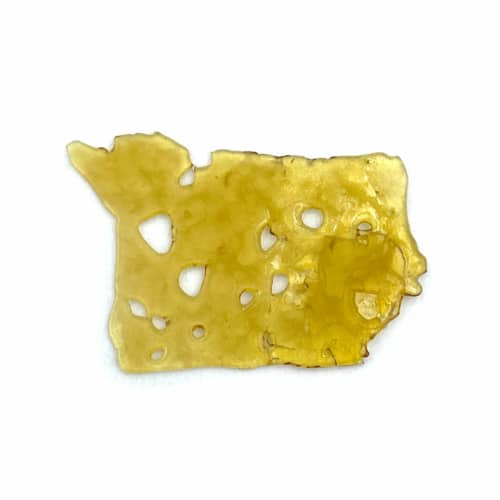 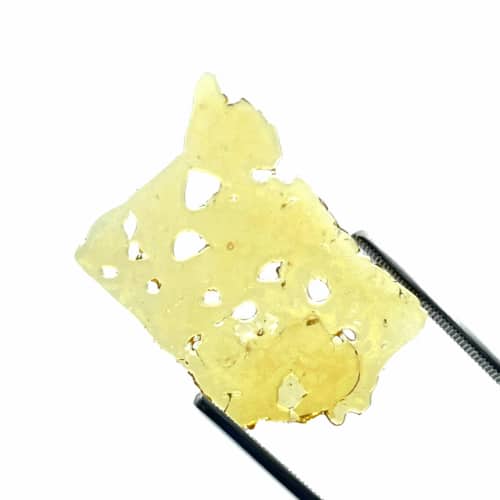 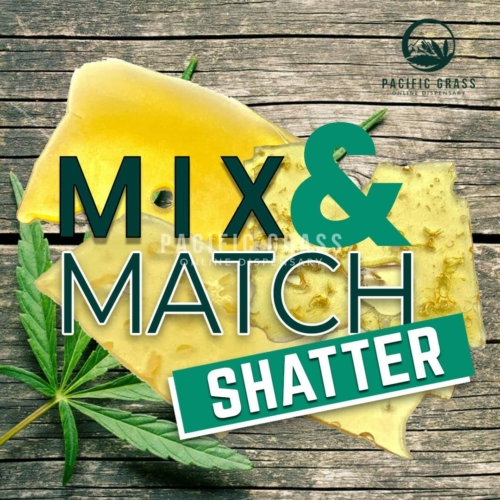