Place your order within the next 16 hours 5 minutes to have your order shipped out tomorrow morning!
Product categories 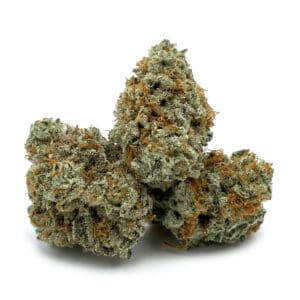 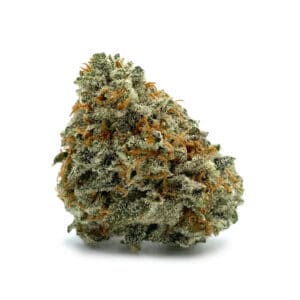 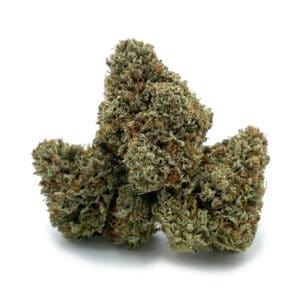 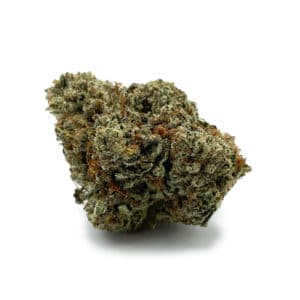 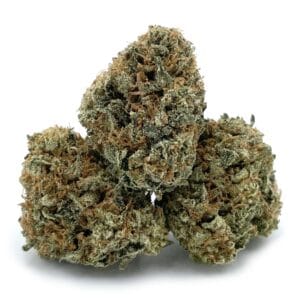 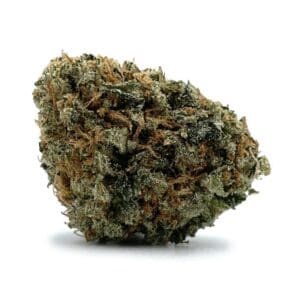 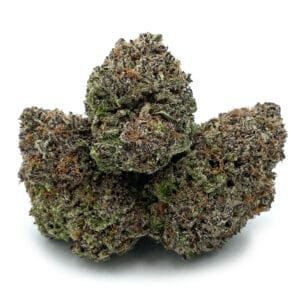 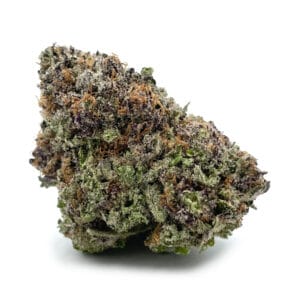 What to Know Before You Buy Moby Dick Online!

Moby Dick is a mostly Sativa hybrid strain that originates in Amsterdam and is currently bred by Dinafem Seeds. It is an award-winning strain and most prominently won first place for “Girl of the Year” by cannabis fan-media Soft Secrets in 2010.

You can buy Moby Dick Online at Pacific Grass – one of the leading online dispensaries for medical marijuana in Canada. This citrus flower is a high-THC cross between Indica-dominant hybrid White Widow and Sativa Haze.

White Widow is famous for its powerful effects, while Haze creates intense cerebral stimulation; thus, they both combine to create a plant that delivers a charged buzz. It is a power-hybrid that is always up for a good time.

The effects of Moby Dick are usually highly psychoactive due to a high count of tetrahydrocannabivarin (THCV). After one or two hits of this strain, users feel intense euphoria and experience spacey, pleasant, and slightly psychedelic sensations. Some users also report feeling creative and focus boost.

The overall effect is clear-headed but relaxing. It produces a dominant citrusy smell and flavor when you smoke it. It also has an earthy lemon taste with a sweet floral aroma. You can buy Moby Dick Online at Pacific Grass and use it to treat common conditions such as pain, stress, anxiety, nausea, fatigue, depression, and loss of appetite. 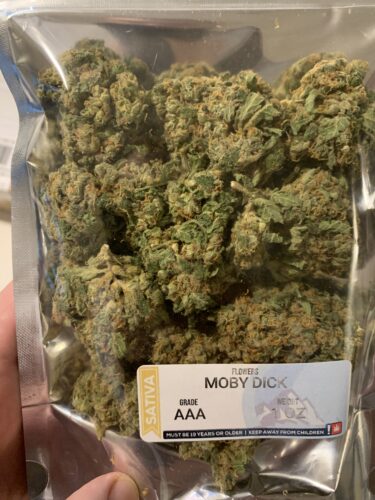 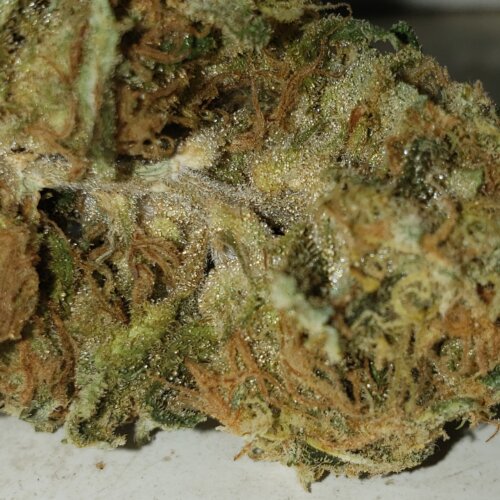 Upon opening the bag, I was whooped in the face by a long lost smell, that I greatly remember. The great skunk odor! This was a real surprise since I have not been able to find a weed that truly ‘’stinks’’ in the best way. Trust me, this has a strong skunk nose, but not like the ol’ roadkill skunk since you definitely get a good lemony smell. Limonene is the primary terpene in Moby Dick and you really smell it. When broken up, both dominant smells are just magnified. You really smell a strong lemony skunk from it. Truly a pleasure to smell.

On the taste, you get more of the terpene limonene than a skunk aroma, the taste is not super strong, which surprised me since it was more smelly than the Blue Dynamite (review coming soon), but the Blue Dynamite had an incredibly strong flavour. But still, not an unpleasant taste at all. I in fact enjoyed it a lot, especially through my boundless CFX vape, the lemon taste was a lot stronger. Smoke was not harsh at all and had a very white ash.

On the looks, the Moby Dick from Pacific Grass is a very well trimmed, very well cured cannabis, the bud size was medium. Some small buds, most were around 0.7g to 1g but there was a couple 2g-2.5g nugs in there. It had pistils known from a sativa strain, with a very sticky feel to it. As you can see on the pictures, the trichomes coverage is very good and that delivered onto the effects as well. 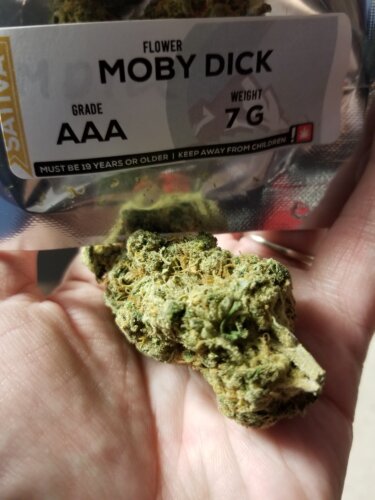 A great wake and bake with sweet citrus scent

I was cleaning the house like a crazy gal. It's good try it!!
Helpful?
3 0