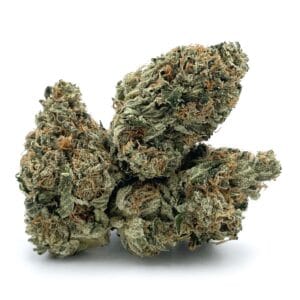 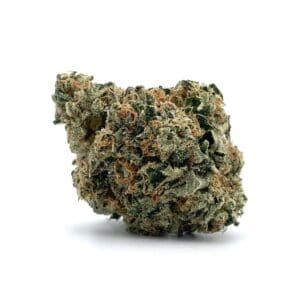 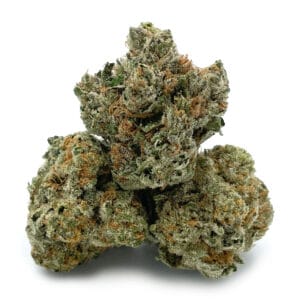 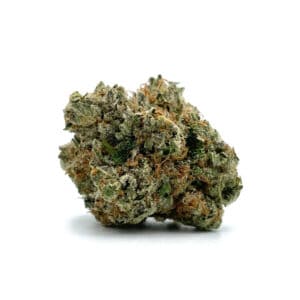 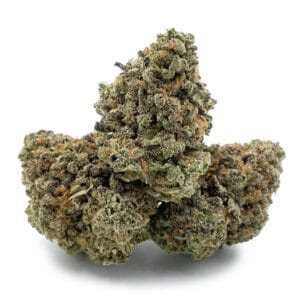 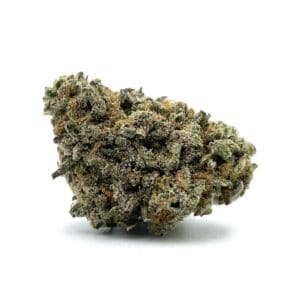 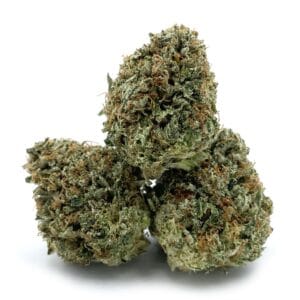 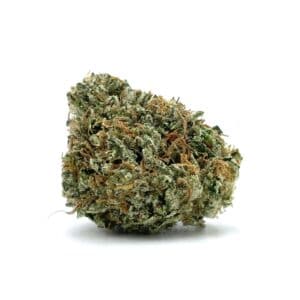 What to Know Before You Buy Rockstar Online!

Rockstar is a potent indica dominant hybrid strain that is created from a cross between Rockbud and Sensi Star. It is an award-winning cannabis strain that came second place in the Hybrid category of the 2012 High Times Cannabis Cup.

This strain should not be confused with “Rockstar OG” or “BC Rockstar” strains. Rockstar is in a different league of its own and boasts an outstanding flavor profile characterized by earth and citrus flavors with traces of skunky pungent herbs. It also tastes of spiced mulled wine and some pungent skunky smell on the exhale.

It can be distinguished by medium-sized buds that are dense and lumpy. Rockstar possesses dark olive green spade-shaped nugs with luscious purple notes, fiery orange pistils, and purple leaves covered in frosty trichomes.

You can buy Rockstar Online at Pacific Grass – one of the leading online dispensaries for medical marijuana in Canada. Although the origin of this strain remains largely unknown, it is popular among growers due to its powerful body and cerebral effects.

Rockstar delivers a relaxing body buzz without debilitating sedation and induces strong cerebral effects without the energy boost. Its high kicks off as a cerebral head rush a couple of minutes after its ingested, leaving the user feeling uplifted, happy and highly motivated.

As the cerebral effects fully take hold, a creeping body buzz permeates your core and limbs, relaxing your muscles and leaving you helplessly couch-locked while languishing in a state of pure bliss. It calms the mind, enhances focus and prompts giggles, without causing deep sedation.

You can buy Rockstar Online at Pacific Grass and use it to treat common conditions such as Bipolar Disorder, Chronic Pain, Depression, Gastrointestinal Disorder, Insomnia, Loss of Appetite, Migraines, Nausea, PTSD, and Stress.