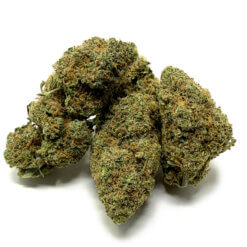 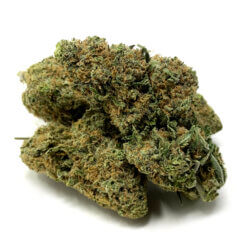 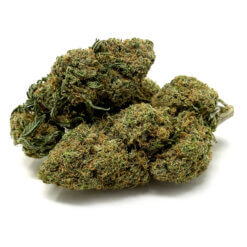 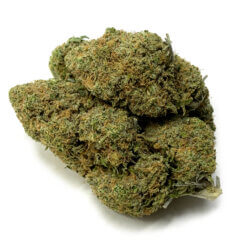 Place your order within the next 5 hours 12 minutes to have your order shipped out tomorrow morning! 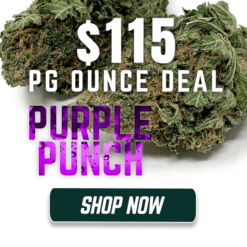 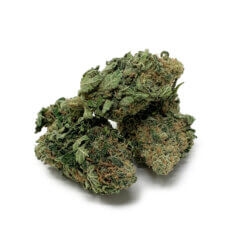 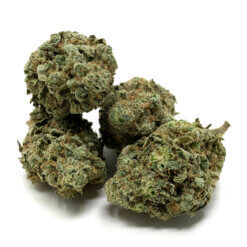 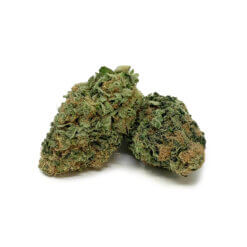 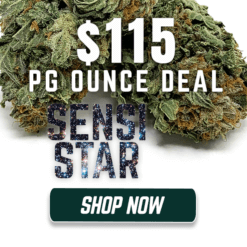 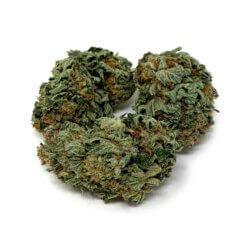 Larry Bird Kush is a hybrid strain that was named after the famous Boston Celtics basketball coach, Larry Bird.

Users describe the Larry Bird Kush high as an intense cerebral experience that is felt almost instantly like a shot to the head. This overwhelming sense of euphoria and creative energy can be overwhelming to some but will leave you motivated and active as well as social and upbeat.

Due to the potent sativa effects of Larry Bird Kush, this strain is ideal for treating patients suffering from conditions such as mild to severe depression, chronic stress, and fatigue.

Due to its almost overwhelming sativa effects, Boston Larry is not ideal for treating patients suffering from anxiety disorders. This strain has an aroma of minty pine and a taste of minty lemony pine with a sweet exhale.

These nugs are specked with long thin dark and light brown hairs, a thick layer of trichomes, and sweet syrupy resin.

There are no reviews yet.